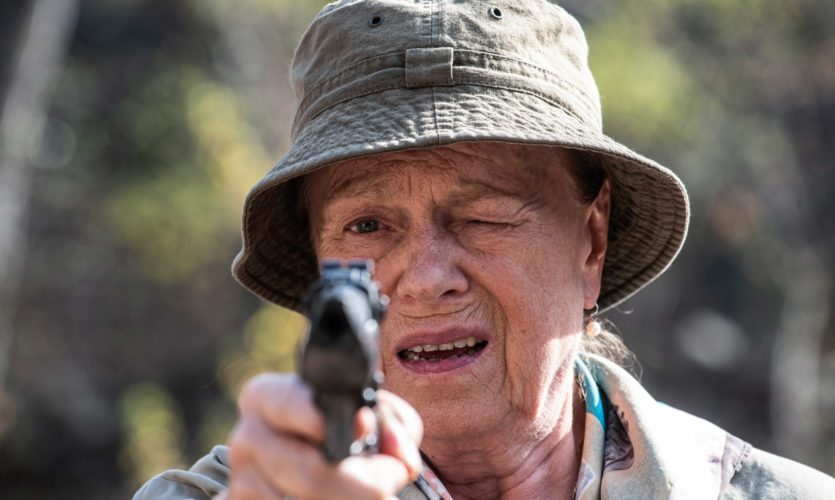 Marie (Iva Janžurová) is a retired teacher content to look after her ill friend, spend time with her daughter and neighbours, and live a relaxing life by the river. But local businessman and former pupil Mr Mach (Martin Hofmann) refuses to see how his corrupt, philandering, and overall arrogant ways are ruining the local village. Fed up with the inaction of the corrupt major and inactive towns-people, Marie takes justice into her own hands…all whilst carrying a shotgun.

This film is dedicated to the Zika Family – celebrating 70 years since arriving in Australia.