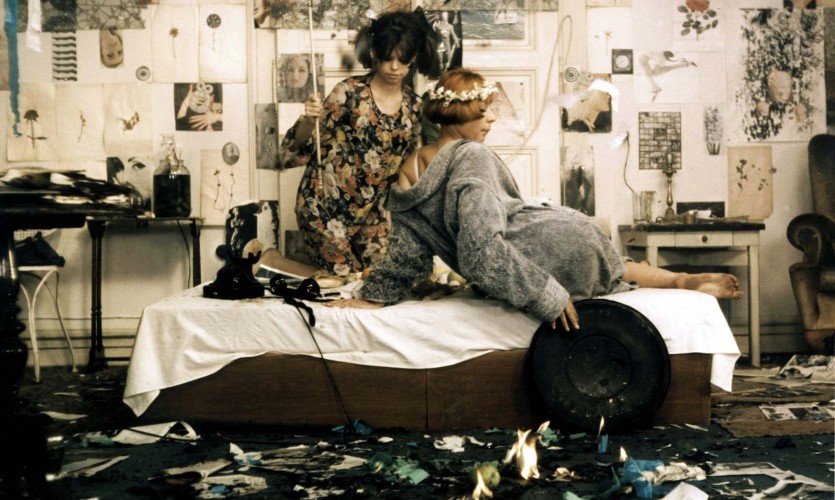 I have been an educator since 2010 and have only formally become a film critic this year through my work on Triple R’s Plato’s Cave and membership with the Australian Film Critics Association. The prospect of being on the awards jury for the 2018 Czech and Slovak Film Festival of Australia is in equal parts daunting and thrilling. It’s a series of movements in cinema that I appreciate for their artistic and political merits. Whenever I read about the region’s historical shifts, I am always keenly aware of how much more I need to know about this region.

Perhaps my fondest association with Czech and Slovak cinema is Věra Chytilová’s Daisies – clichéd, I know! I regularly teach an introduction to cinema studies course at RMIT University, which has a primary goal of giving students the tools to employ formal analysis of cinema. We screen Daisies during the week on experimental cinema to get the students to really think about how meaning can be created beyond a film’s narrative.

The two protagonists’ regular abandonment of sugar daddies, and drunken antics in a beer hall, is absolutely delightful. Just as delightful I find is the scene where the two Maries cut each other and the screen itself into parts. What I love about these classes on Chytilová’s Daisies is seeing students discover (or perhaps better appreciate) how film form itself can be political. Yes, the two Maries in the film destroy the banquet and the film is dedicated to those that are mostly angry about a trodden-on trifle, but the use of colour, editing, repetition and performative glee of the two leads really instills a feminist experimentation into the film. Many students are often surprised to learn that this film was banned and even more so when they learn that the authorities despised the film because of the food wastage and not the sexual freedom demonstrated by the two leads.

My engagement with Czech and Slovak film culture promises to continue this year as I have been invited onto the main awards jury for the Mezipatra Queer Film Festival, a fun, cheeky festival that focuses on lesbian, gay, bisexual, transgender and queer films. It’s such a pleasure to have both these festival experiences complement each other. Both are taking place in cosmopolitan cities with their own very different film histories.

I can’t wait to get stuck into the 2018 CaSFFA and not just because the festival is partnering with the Melbourne Cinémathèque  to present a season on Chytilová and her resistance and feminism. [Side note: I can’t wait for the double bill of Fruit of Paradise and Traps.] I can’t wait to experience all the innovation and playfulness that Czech and Slovak cinema is known for. In particular, I am excited to delve into different examples of filmmakers using cinema to challenge various forms of power.

What will I be looking for in the films of the 6th CaSFFA? The unexpected, the challenging and the bizarre. Cinema is a powerful medium that can be simultaneously playful and political; one need not cancel out the other and Chytilová’s work is a testament to that. 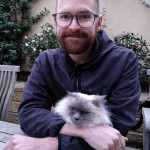 Stuart Richards is the author of The Queer Film Festival: Popcorn and Politics (Palgrave, 2016). He completed his PhD in screen and cultural studies at the University of Melbourne and is currently a research fellow with the Australian Film Institute Research Collection. His research interests include queer cinema, film festival culture and Australian film and television. He is also a practicing film critic and can be heard on Triple R's Plato's Cave.