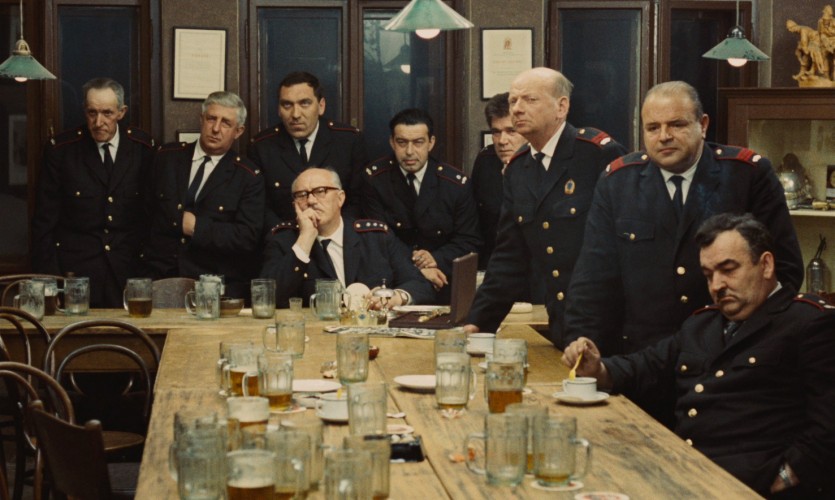 I first came to Miloš Forman like many others, I suppose. As a young film lover in a small country town growing up, the international cinema offering at the local Civic Video was somewhat lacking, beyond copies of Like Water for Chocolate and Cinema Paradiso. Like all decent VHS rental stores of a certain period, however, they loved their historical dramas. One such cassette made its way into my 5 weekly films for $10 deal, Forman’s 1984 costume drama epic Amadeus.

I was immediately transfixed by the film and Forman’s grasp of character, style and tone. The film remains one of my desert island films, not just because of the historical characters it profiles (and the playful way it subverts historical facts, all in the name of a good yarn). It remains so impressive because of Forman’s overall vision and ability to keep audiences simultaneously laughing and crying at the human frailty he is so good at capturing on screen.

Fast forward a few years; not satisfied with only being able to access his Oscar-winning/nominated American works, I was compelled to track down the filmmaker’s early works. The digital revolution was in full swing, and whilst it cost me over $90 from a local DVD import store, The Firemen’s Ball called out on the shelves, smooshed up against deluxe versions of Brazil and Seven Samurai. This was my first import DVD purchase and first cab off the rank in my collection, via the gorgeous (and now sadly out of print) Criterion Collection DVD. Sitting down, placing the DVD into the player, not sure if I had just wasted almost a hundred dollars on an expensive coaster thanks to DVD region coding, I was delighted when Forman’s gregarious satire on small town politics started to transmit across my television set.

The spinning digital versatile disc delivered a delightfully funny film that showcased, even in his earliest works, Forman skilfully flexing his creative impulses to play with the viewer. Utilising a cast of non-actors, Forman’s profiling of a well-intentioned public event delivers a constant stream of amusing and engaging moments as mishap after mishap occurs during the eponymous firemen’s ball. As someone who regularly hosts and attends public events I am often reminded of just how quickly best-laid plans can fall victim to series of unforeseen occurrences. This film is a road map on how NOT to host an event.

Forman’s cunning wit and his sharp grasp of comedic timing shine during this film, but once again the pathos he imbues his narratives with is what breaks through. Sure we are laughing at the ineptitude of the local firemen as their ball cascades out of control, but we also feel for this group, as they think they’re doing some good for the community.

There are numerous views seeing the film as an attack on the way communism affected small town Eastern Europe – Forman has stated in interviews that he was never overtly aiming for such a metaphor, but truth be told, it’s not hard to imagine that Forman had to be making some sort of statement with this insightful piece. Experiencing the film in a public cinema space can only further the delicious irony that the filmmaker crafts. If there is a firemen’s ball in the great beyond, I hope Miloš is having a laugh on all of us.

The Firemen’s Ball screens as the 2018 CaSFFA’s Closing Night film at ACMI on Saturday, 22 September at 7.00pm. 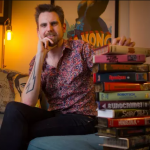 Zak Hepburn is a Melbourne-based film critic, film programmer and cinema manager. He appears on the ABC's nationally broadcast “News Breakfast” as the resident film critic for the weekly “Now Showing” segment. Zak is also the General Manager of Melbourne's iconic Astor Theatre, where he curates and operates the Astor’s eclectic program of repertory and event cinema.